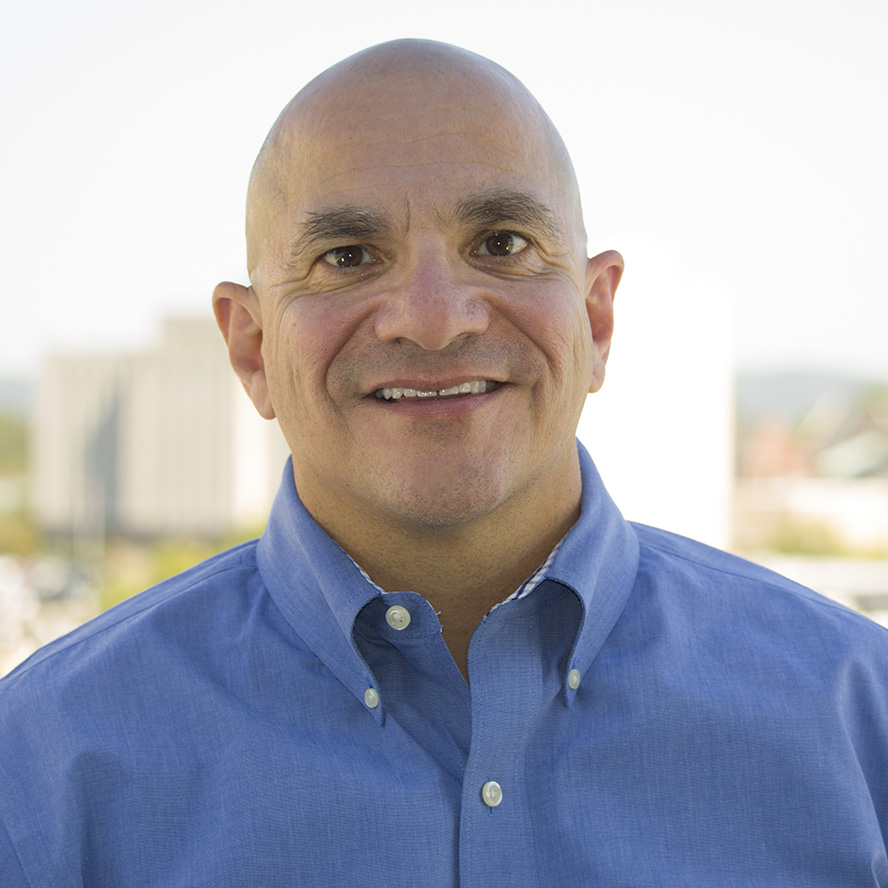 GREG MUSTO, CPC
Chief Executive Officer
A Certified Personnel Consultant, Greg has nearly 20 years of experience in the Executive Search industry, and he founded the company in 2008. Today Greg manages the Infection Prevention desk and schedules all company golf outings. 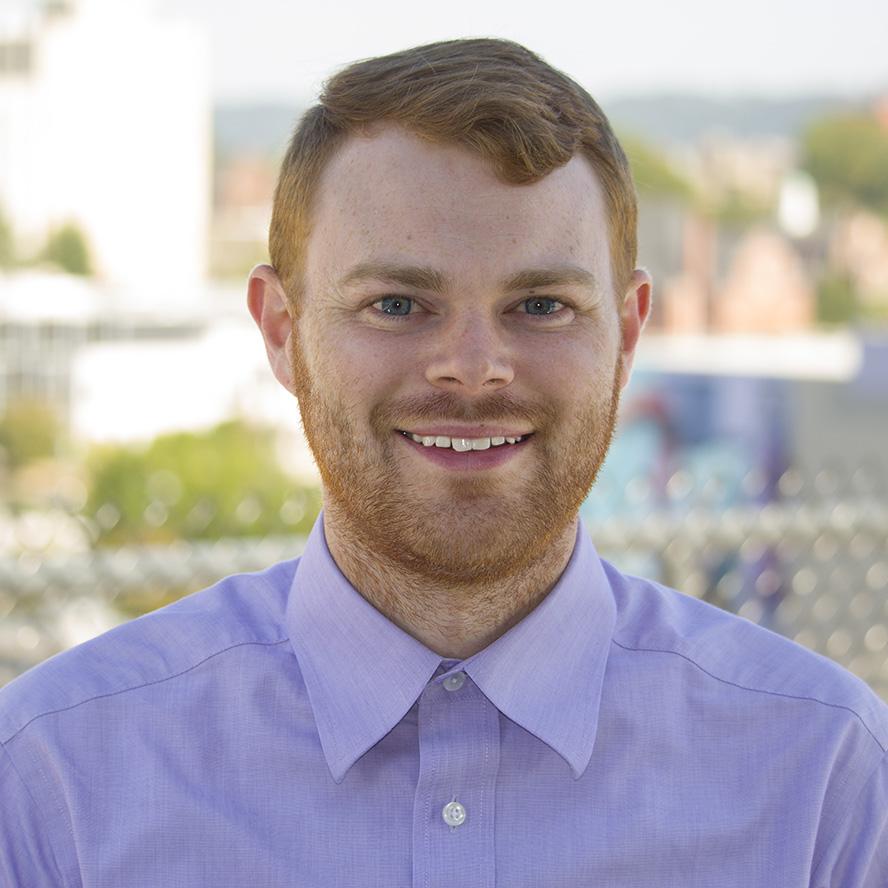 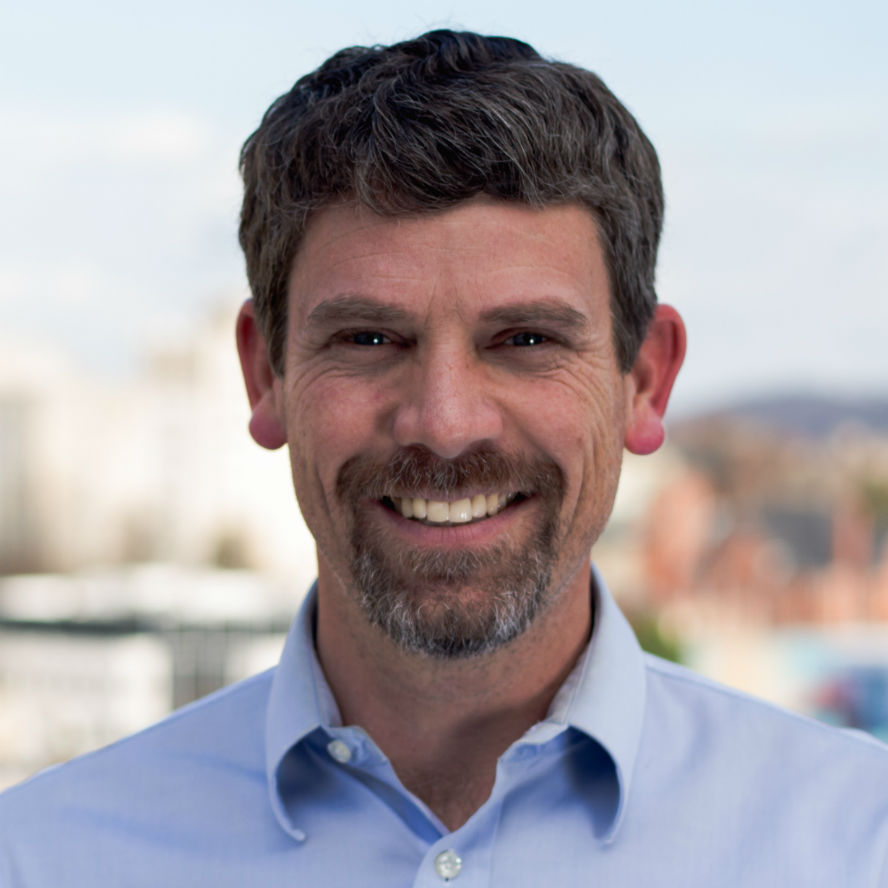 ANTHONY TUCKER
Business Development, Infection Prevention
Anthony joined Roman in March 2018 after a career in non-profit development and outside sales. He moonlights as the company photographer and does not like lemon in his water because lemons are filthy. 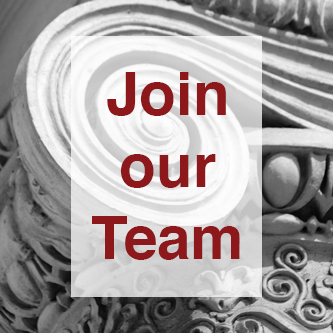 YOUR NAME HERE
Highly motivated to learn, succeed, and be part of a team
We’re always looking for driven individuals to be a part of our team. Do you have what it takes? Learn more. 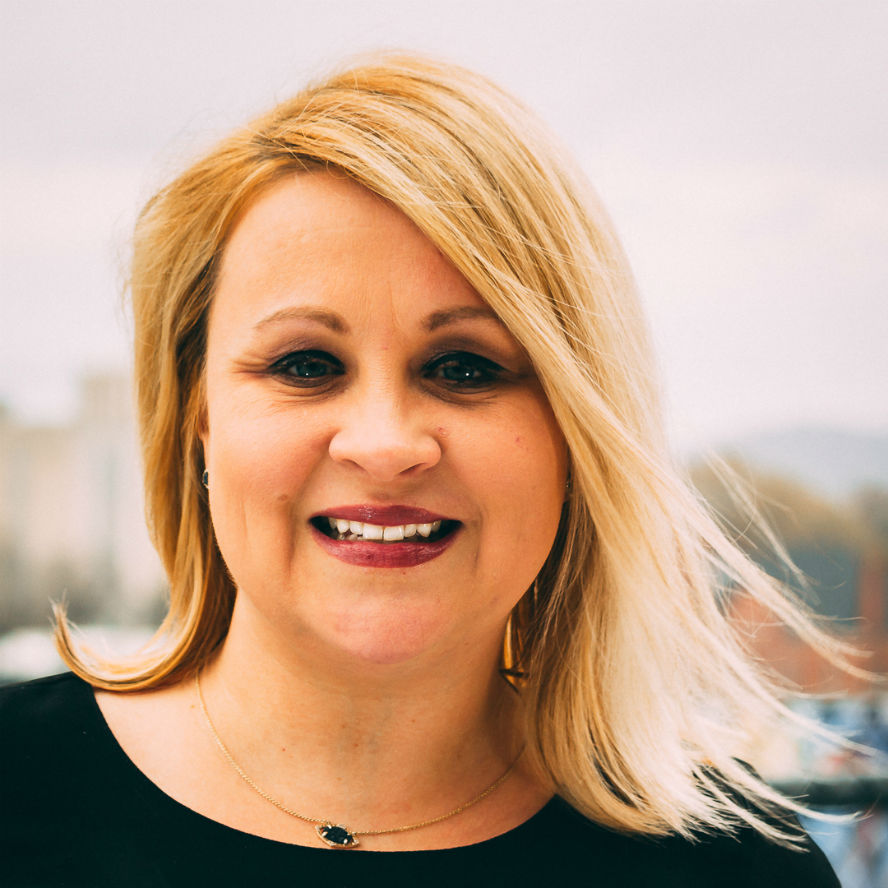 EMILY HERSHEY, RN, BSN
Executive Search Consultant: Clinical Nursing
Emily joined Roman at the beginning of 2018 after a decade as a nurse and nurse manager. She brings her expertise from the floor to the office and is developing the new Clinical Nursing search services for the firm. 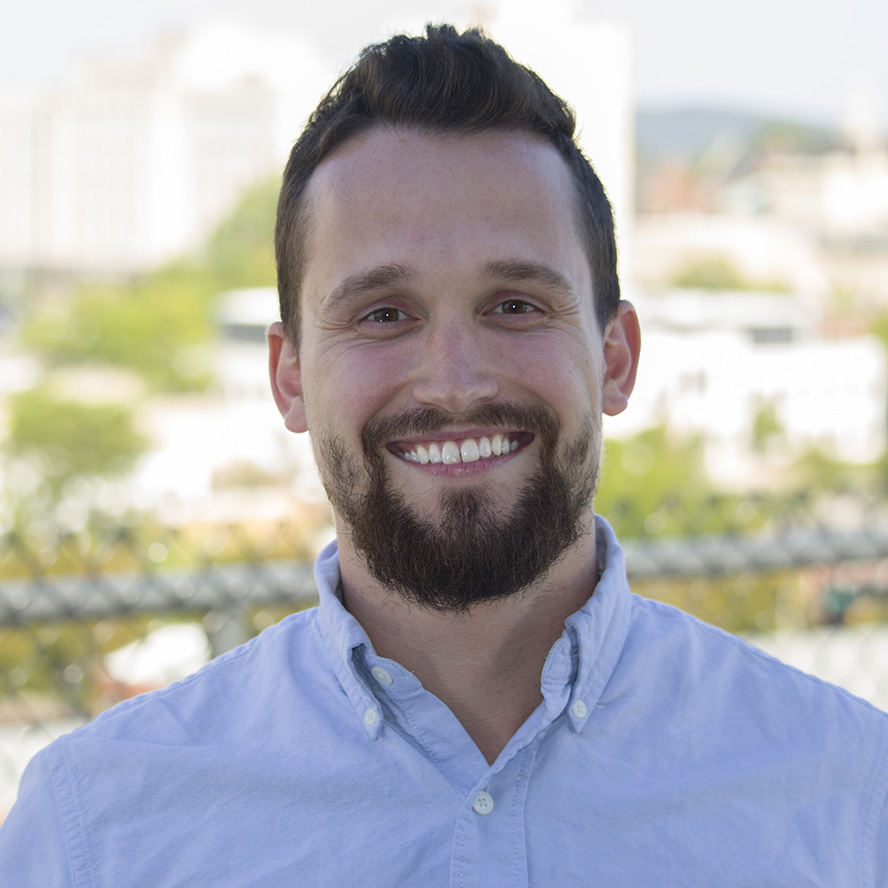 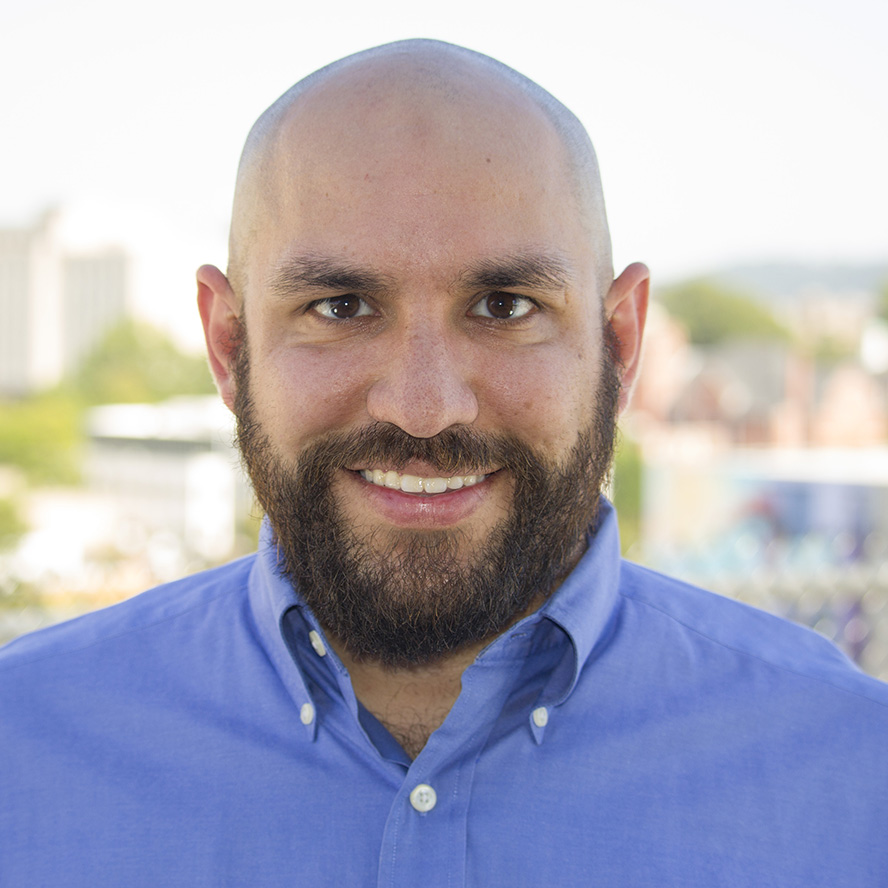 WILL MUSTO
Account Manager: Healthcare Quality & Director of Technology
Will joined the firm in mid-2015 after a short but successful track and field coaching career at both the high school and NCAA D2 level. 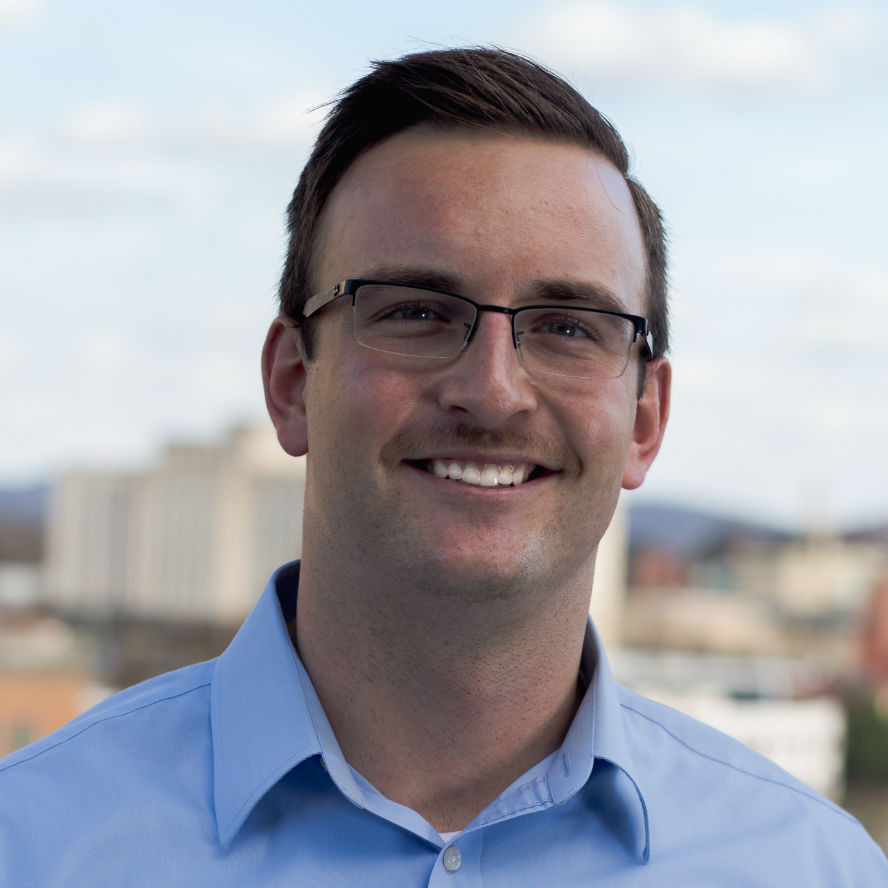 ALEX SCHMIDTBERGER
Finance & Operations Manager
Alex joined Roman in 2018 to take a breather after a long and wildly successful career in the world of finance. He made his name in Denver, often called The Wall Street of the West, and he definitely influenced that title for the city. At Roman, he has been tagged as team captain of the company flag football team and is responsible for all humor during company meetings. 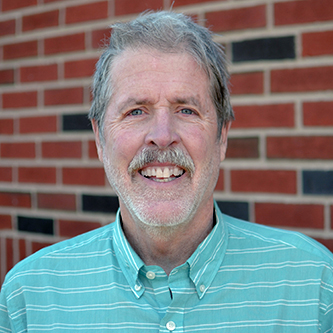 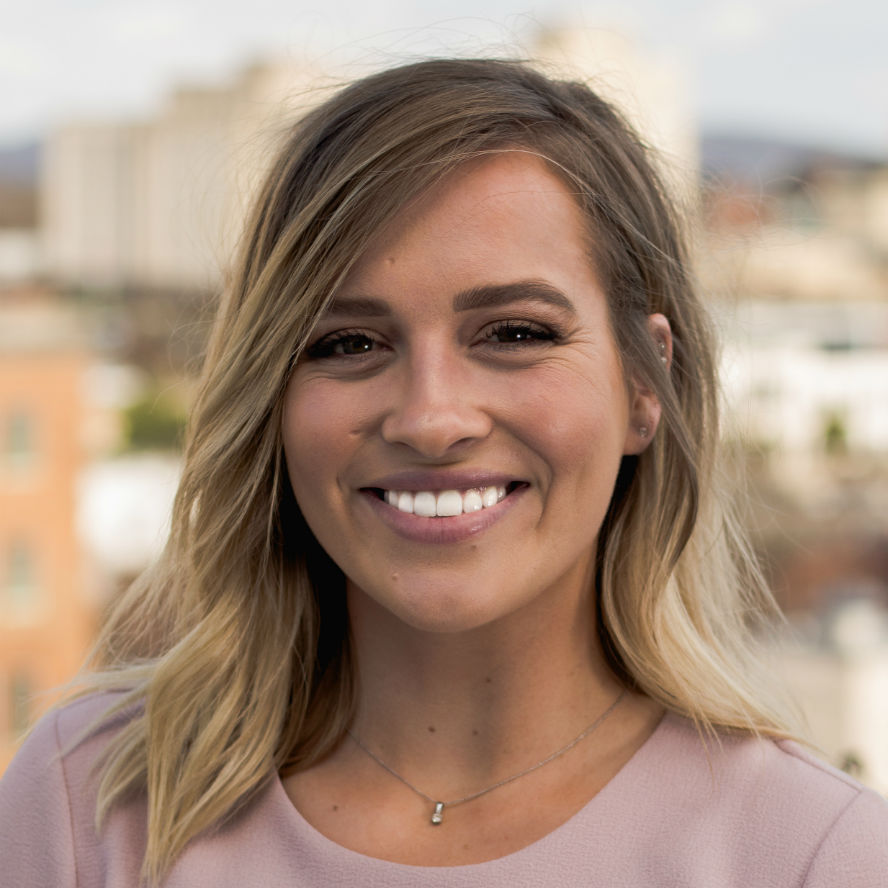 DANI HARRIS
Executive Search Consultant
A collegiate soccer player with a career highlighted by multiple all-conference awards, Dani joined Roman in May 2018 with a couple years of work in the search industry under her belt. 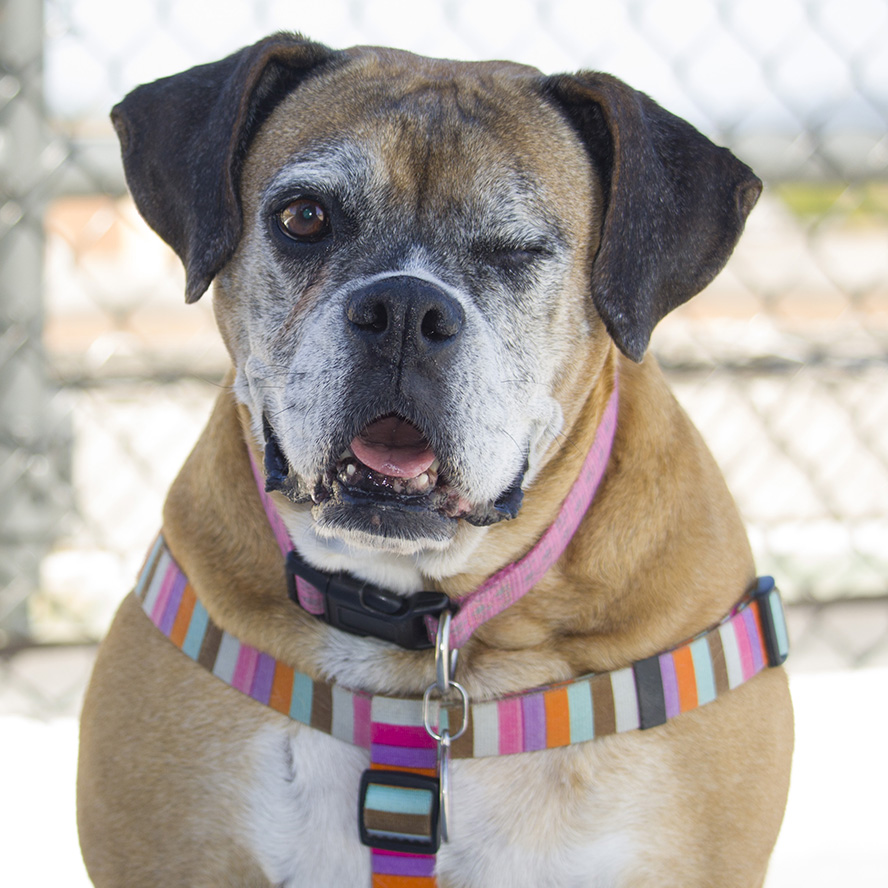 ROXY
Office Dog Emeritus
We remember Roxy, who was a part-time member of the Roman team. After an outstanding career of morale-building activities and eating snacks from Greg’s secret snack stash, Roxy passed in late 2018. We know, like all dogs, she is in Heaven.

At Roman, we would rather tell you the truth and lose a deal, than lie and win one. We pride ourselves in always telling both our clients–and our candidates–the good, the bad, and the ugly. We’ve built our company upon integrity, and like the columns of ancient Rome, it is our foundation.

For us, success is placing a candidate closer to family. Success is hearing the confidence in a client’s voice when they call us to fill their positions over and over. Success is changing lives: candidates’, clients’, employees’. We’re driven by the success of each of those groups of people, and so we can truthfully say: your success is our success.

We’ve filled some of the hardest-to-fill positions in the country. We filled a position that we worked for 18 months, after it had been open for 18 months, and every other recruiting firm working the position had given up. Fifty percent of the candidates we’ve placed, we have known for two or more years. Whether you’re a candidate, or a client, we’re not going to give up on you, because we know how vital your needs are, and we intend to help solve them.

At Roman, we’re problem solvers. We want to make it easy for you, every step of the way. Whether you need help finding housing at your new job, or are a client hospital with a position that’s been open way-too-long, we’re here to help you solve those problems in the easiest way possible for you, your family, and your co-workers.